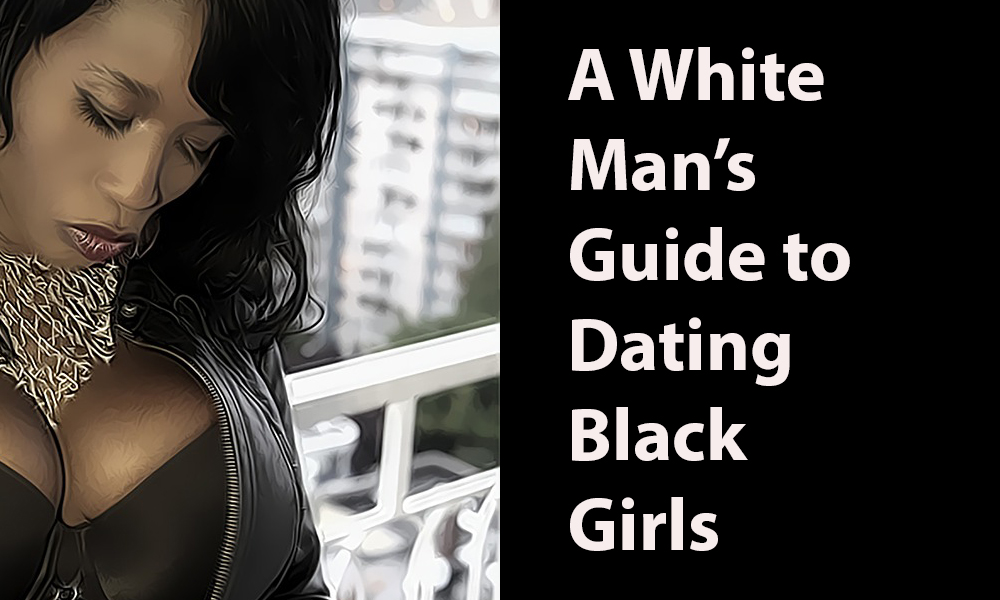 You’re excited. You’ve finally decided you want to date black girls. To take things further, you’ve signed up for Black Fuckbook and won’t to embark on a hookup journey.

But, there should be trepidation, particularly if you are new and ill-prepared.

Here’s a list of things you need to understand before you try and hookup with black girls.

You’ll Need To Bring Your Confidence

If there is one thing black girls despise, it’s a weak man. They desire confident approaches. They want to know you have a strong backbone.

Now, don’t go nuts here. This isn’t about being a jerk. This is hardly an invitation to act pretentious and elitist. Those behaviors will get you kicked to the curb in short order.

This is about carrying yourself with confidence in a way that’s sexy. Its completely OK to be nervous on a first date, or during a first hookup. Sometimes, confidence is wearing your nerves on your sleeves. Its showing someone who you truly are on the inside. Putting on an act is the hallmark of insecurity.

Being who you are is confidence. And that’s sexy.

This relates to my first point about confidence. Look, of course we’ve all heard that black men carry pretty large pipes in their pants. Maybe it’s true. I don’t know, I’m not willing to sift through weird ethnic dick size studies. Because, it doesn’t matter.

First off, not all girls want a huge dick, so stop thinking they do. Second, there’s a lot more to sex than the size of a dick. Third, most black girls aren’t overthinking dick size.

You are the one overthinking dick size until you aren’t. While you are, your confidence suffers. You don’t want to drop your pants and suddenly feel unworthy. That’s soul crushing to your confidence.

Don’t Over Talk Racism, But Don’t Ignore It

You don’t need to constantly virtue signal your position against racism. If she’s not talking about the subject, you probably shouldn’t force feed her the matter. Believe me, she’s had to consider the matter a lot more than you’ll ever comprehend.

If she brings it up, listen to her thoughts and understand her feelings. Respond with support, not diatribes. Being a good listener is everything. It brings all the feels.

This is probably one of the worst white guy offenses. Look, we all have sexual fetishes, its why hookup sites exist. But you don’t want to treat an ebony girl as a mere fetish. Like you’re just trying to conquer or experience a fantasy and she’s the toy.

Avoid, “I’ve always wanted to have sex with a black girl” type rhetoric.

Dating or hooking up with a black girl for the first time can be tough. Black girls are confident and know exactly what they want. Don’t pretend you’re something you aren’t hoping it leads to some fantasy sex. Be you. Like I said, she knows what she wants and she already picked you. Don’t change up.